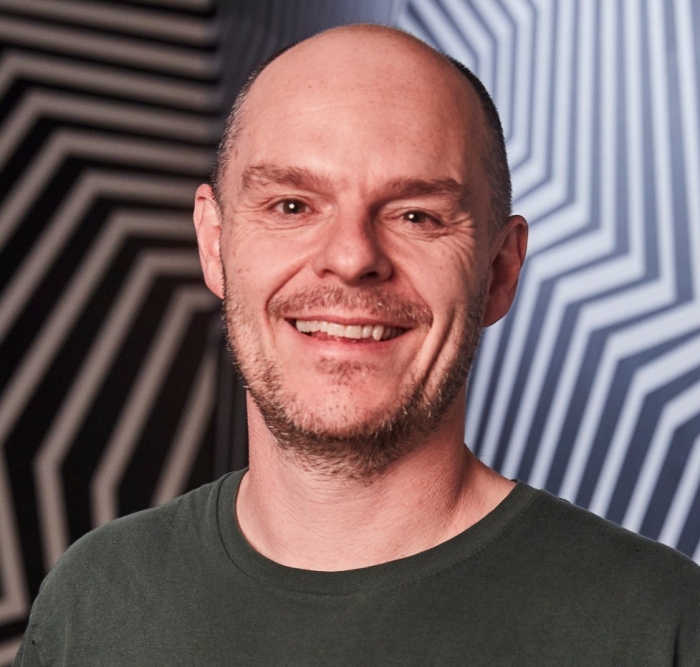 Brooks Elms creates and consults on films big and small. He’s a proud WGA screenwriter who’s written over 20 scripts and directed a few indie features. He started at NYU and now has a blast teaching a class at UCLA Extension in addition to privately mentoring writers and filmmakers at all levels. He also runs the script consulting service FinishMyDamnScript.com.

What’s the last thing you read or watched that you thought was incredibly well-written?

JOKER. Because it’s difficult to build empathy for protagonists with flaws that lead to violence against innocent people, especially with all the mass shootings these days. I have ethical questions about whether this was a worthy screenplay to produce because the film can’t help but celebrate what it’s also trying to condemn. And I suspect it will inspire as much (if not more) negative consequences as positive ones – but that makes the screenwriting all the more impressive and skillful. Because this was a very popular film and the bar was VERY high for that level of success.

How’d you get your start in the industry?

Making movies with my friends in high school, which led to NYU film school, then making indie features. In the last decade I’ve mostly focused on screenwriting. I also teach a screenwriting class at UCLA Extention and I mentor writers when I have time. I love every aspect of making content and mentoring.

Is recognizing good writing something you think can be taught or learned?

What’s the alternative theory – that people come out of the womb knowing how to write well? It’s a matter of defining what you love about other stories and getting familiar with the craft choices that lead to those results. I teach this to everybody from beginners to veteran writers so…. yup.

It’s about the harmony between components. The craft is taking elements (premise, hero, goal, conflict, structure, relationships, setting, theme, tone, etc..) and adjusting aspects of them (size, shape, style, amount, etc..) until we find the right collective balance which allows something bigger to speak through the parts.

What are some of the most common screenwriting mistakes you see?

Losing touch with the delight of the process. And stopping because of that.

What story tropes are you just tired of seeing?

Every trope has the potential to be powerful if created with authenticity. It only feels cliche when there’s too much emotional distance from the truth of the intention.

What are some key rules/guidelines every writer should know?

I stay away from language choices like what “every writer should know X”. Those types of words can be a distraction from listening to the subtle impulses of your voice. Instead, I invite people to follow their passion. What excites us about our current story? How can we play with elements to unleash more of that excitement? When we share material for feedback, what’s blocking other people from deeper levels of excitement? “Confusion” is the most common blockage followed by “tepid goals and conflicts.”

Have you ever read a spec script that was an absolute, without-a-doubt “recommend”? If so, what were the reasons why?

The Duffer Brothers’ HIDDEN, which they wrote before STRANGER THINGS. It was a masterful display of milking tension using minimal assets in a scene. I used that script to teach myself how to make a huge impact on the way I write tension.

How do you feel about screenwriting contests? Worth it or not?

ALL the paths toward advancing your career have you pitted against the odds. So just pick the paths that speak to you and your budget. Contests can certainly be helpful so have fun playing that game, and detach from the outcomes. It’s about enjoying the journey and welcoming those that come along that happen to love your work as much as you do.

How can people find out more about you and the services you provide?

And if writers want professional support at a great price I invite them to check out my new tight-knit online community: THE FINISH MY DAMN SCRIPT WRITERS GROUP. It’s a collective of my favorite clients and UCLA students banding together for accountability and awesomeness. There are live group calls, a Facebook group and more! A link can be found on the homepage of my site.

Readers of this blog are more than familiar with my love/appreciation of pie. What’s your favorite kind?

Now we’re getting to the essential question. The answer is pecan. It’s rich, heavenly and it shines beneath a scoop of vanilla ice cream. Shout out to banana cream for a close second place. It can be spectacular when it’s baked well, but breaks my heart when it’s often messed up.